LONDON — If you glanced at BoxRec the past couple days or simply Googled Joe Joyce, then you’d assume he made light work of veteran Christian Hammer inside the OVO Arena, Wembley, on Saturday.

And I guess he did — to some degree.

It only took the aptly-monikered “Juggernaut” four rounds to dispatch of the Romanian challenger, finishing the argument courtesy of a sustained attack to the unflattering torso of Hammer (27-10, 17 KO), dropping him to his knees in discomfort on multiple occasions.

But it wasn’t all sunshine and rainbows for the 36-year-old Briton. In what is becoming an all too familiar story regarding the professional career of Joyce, he was hit cleanly, multiple times by the sizable underdog, relying on his abnormal ability to soak up punishment unscathed.

Hammer could hardly miss the target across the opening two or three stanzas. One-twos flowed seamlessly through the transparent guard of Joyce (14-0, 13 KO), who walked through them like The Terminator and shook them off like a teenager necking his first tequila shot.

Hammer’s overhand right honed in on the chin of the former Olympic silver medalist without the need for proper aim. Like a homing missile, it would find the chops of Joyce with consistency if not real effect, echoing through the tiered seats inside the arena.

“There were some tests done on Joyce,” former two-weight world champion Carl Frampton explained, bizarrely, on BT Sport commentary. “He has a bone density five times that of a normal man.”

And if there is even a bit of truth behind this, Joyce is fast becoming well-positioned to become a true bogeyman in the heavyweight division.

Joyce’s work-rate and ability to take a punch are unrivaled across the heavyweight landscape, and unique in the results he is able to yield.

“Juggernaut” is defined as a “force regarded as merciless, destructive, and unstoppable” and if Joyce’s first 14 fights as a professional are anything to go by, then his nickname in the sport is pretty close to perfection.

It looks pretty pointless trying to hurt Joyce early on in a fight. If anything, it seems to wake up the Putney fighter, draining the energy and resources of the opponent and leaving them susceptible to heavy counters for the rest of the contest. Another example of “The Simpsons” predicting the future? Albeit Joyce’s skillset is at least a couple of notches above that of Homer’s.

“I’m top level, I’m ready for the world stage,” Joyce proclaimed following the 13th stoppage win of his career. “I’ve had my warm-up fight now so I’m ready for action.”

I for one would like to see him tested at the very top table heavyweights. Joyce will turn 37 in September so time is far from on his side, and the temptation for Frank Warren and Queensbury Promotions to run-back the in-house offering of Joyce vs Daniel Dubois may well prove too alluring to ignore now that “DDD” holds a version of whatever is classed as a world title in 2022.

But whatever happens, seeing how far and where this “cheat code” can take Joyce in the heavyweight division is going to be a hell of a watchable experiment. I’m just not sure there is going to be a willing queue of credible guinea pigs in the opposite corner. 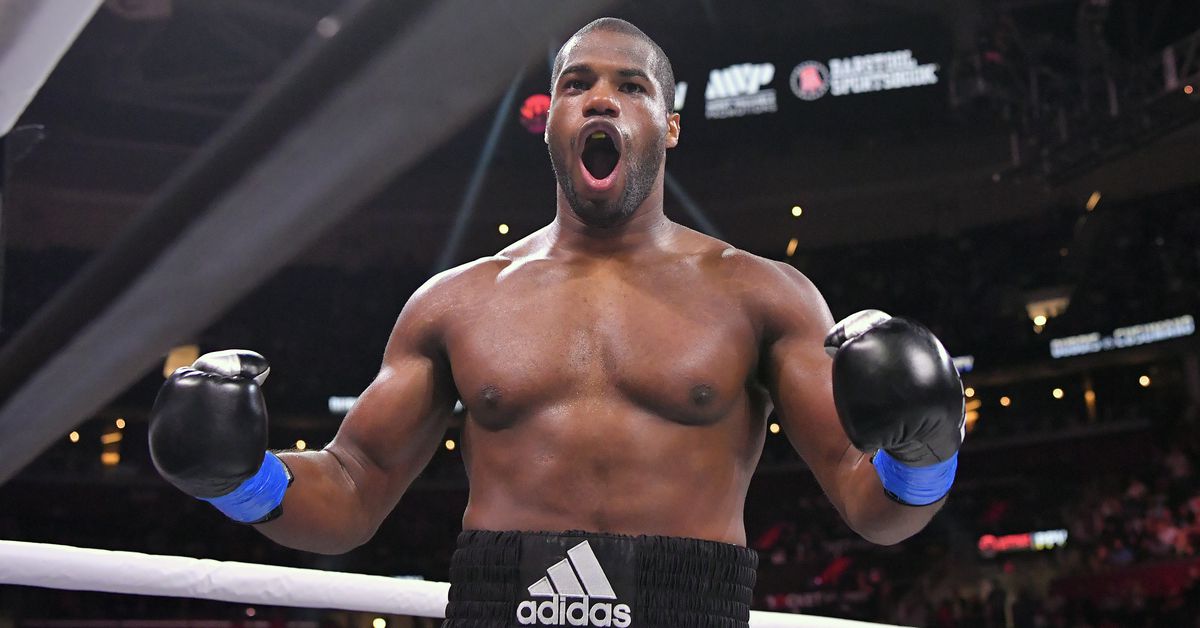 Dubois vs Lerena being finalized for Nov. 26 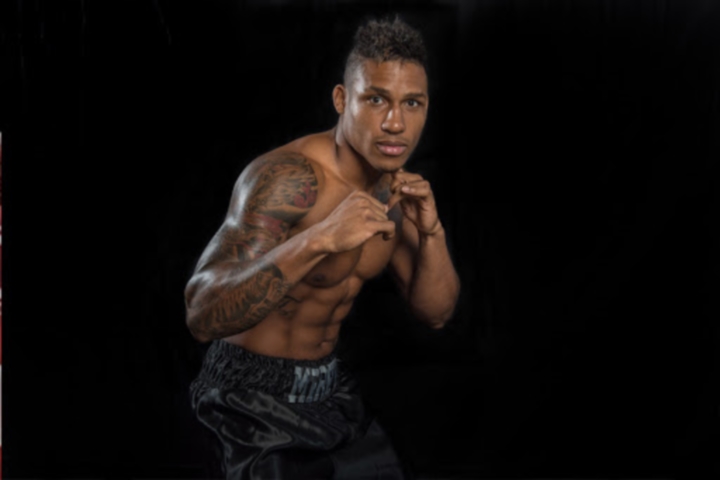 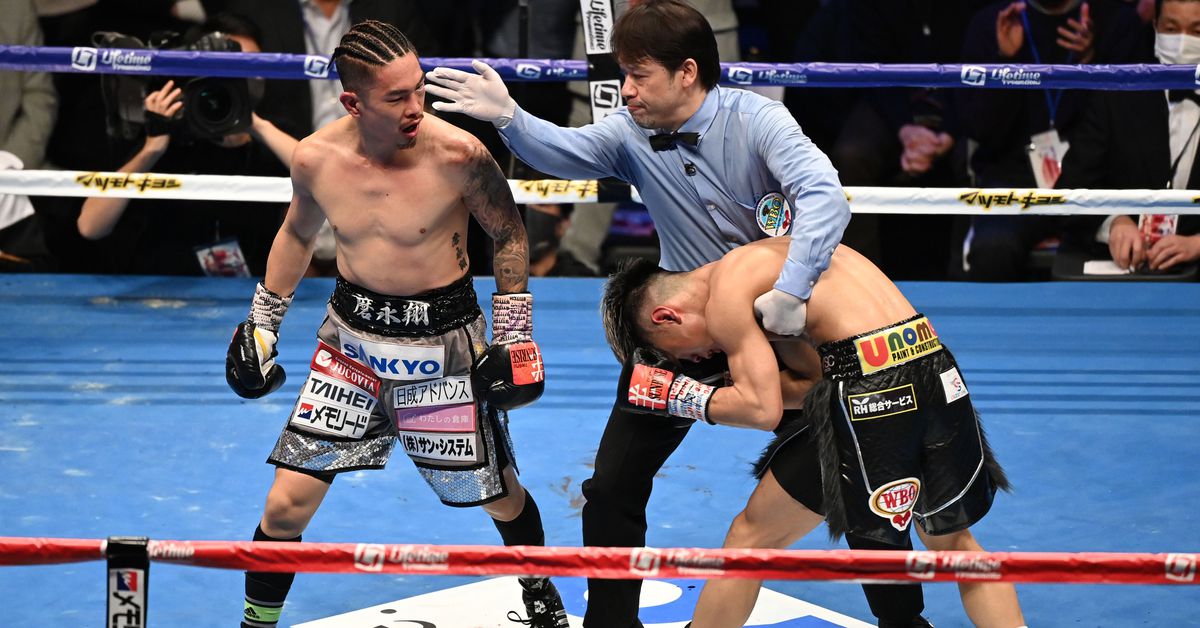 Ioka vs Franco unification in the works for NYE 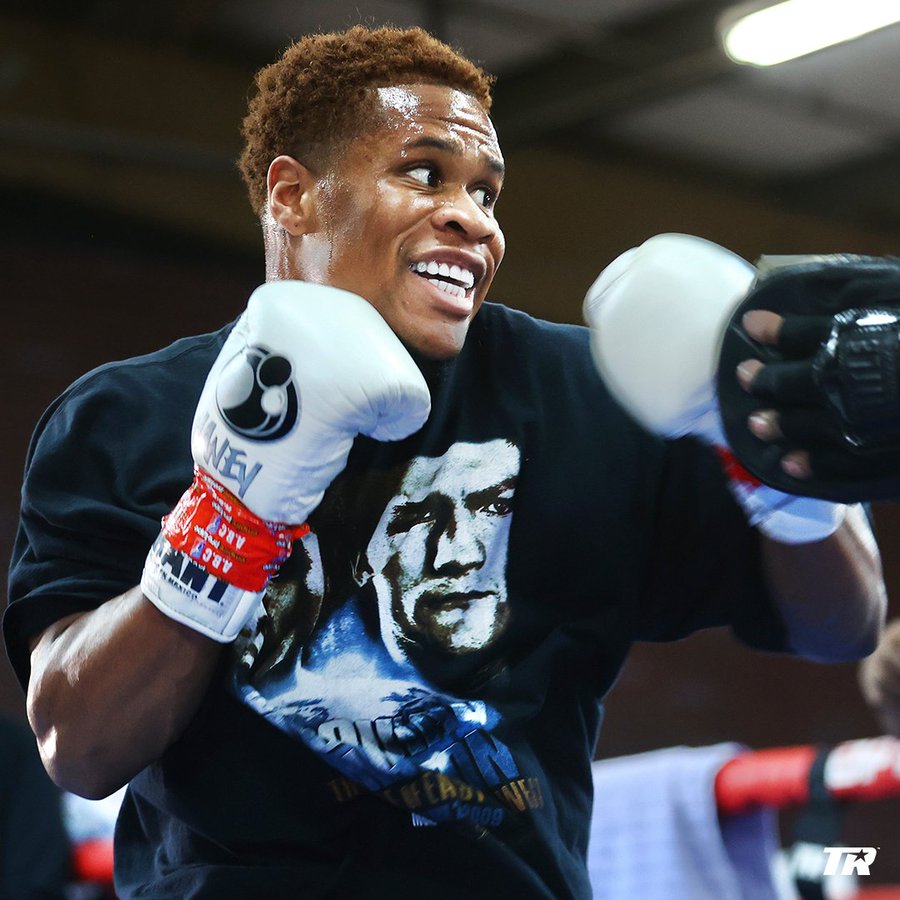 Devin Haney: “The Greats Find Motivation By Any Means Necess... 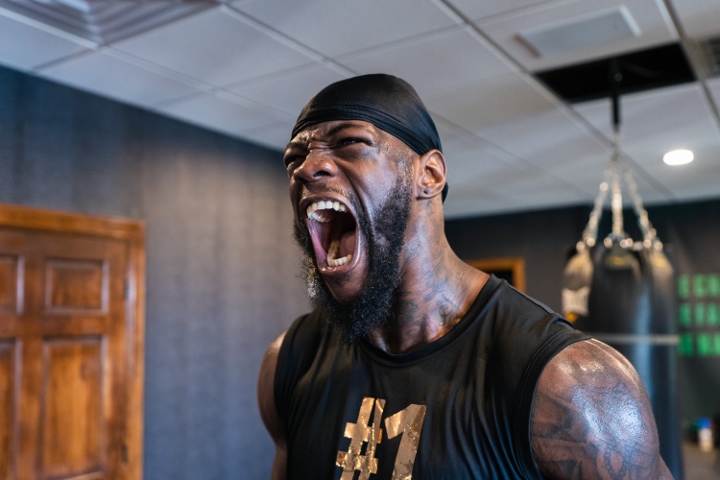 Wilder: I Want To Get Back To The Big Fights, Giving Fans Wh... 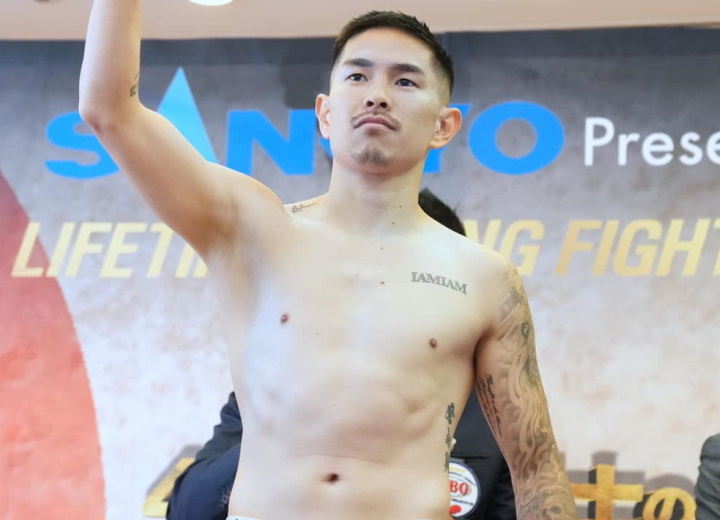 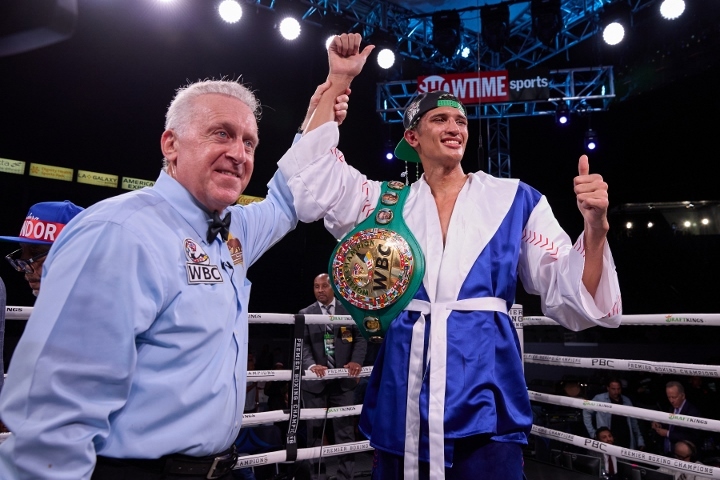