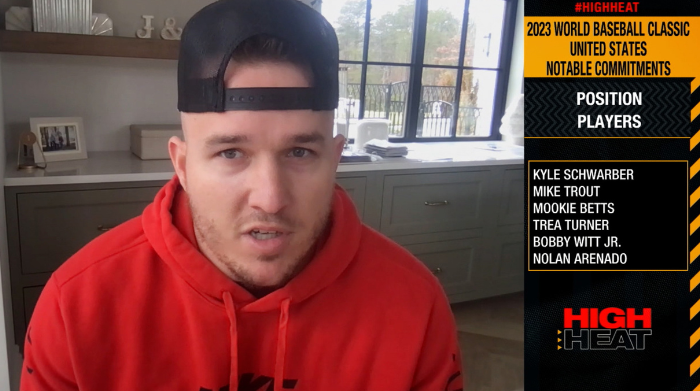 Los Angeles Angels star Mike Trout said he is looking forward to the fun interactions with contemporaries while playing in his first World Baseball Classic. But the overall objective for him is winning.

Trout when speaking to the media via Zoom on Friday discussed his expectations for the upcoming Classic, where he would captain a Team USA that is looking to retain its title as champion.

“The main reason we’re here is to win this thing,” Trout said. “All the other stuff is great – being able to play with each other and getting to know each other a little bit more. But there’s only one thing on our mind and that’s trying to win this whole thing.”

Read: MLB: A Look At All International Signing Day Deals

Mike still deals with regret for not participating in the 2017 World Baseball Classic. Watching from a distance, nothing down everything from the unique atmosphere to the joy and pride players felt representing the United States during an impressive run that ended in a victory over Puerto Rico in the championship game.

“I’m always having fun on the baseball field,” Trout said. “But when they were out there making them plays and winning, that’s what I regretted. I should have been out there. I wanted to do it and then I didn’t want to do it. I was kind of up in the air about it. But I just wanted to be a part of it.”

Trout playing for Team USA has already made a significant impact on what is expected to be a stacked roster. Briefly, after he announced it during All-Star Week last July, the three-time AL MVP award winner said several “big name” players from other teams reached out to him about joining the list.

The list of players chosen for Team USA for the Classic is packed with stars like Mookie Betts, Pete Alonso, Nolan Arenado, Tim Anderson and Paul Goldschmidt, to mention a few.

“A lot of players reached out,” he said. ”It’s going to be something special getting to represent Team USA and go out there with the whole country behind you.”

He said he believes the names on the USA roster can defeat any team provided they play their game.

Still, he knows that every team in the tournament has a roaster filled with star players too, including Team Japan, which has his teammate and friend Shohei Ohtani.

With high expectations for both the U.S. and Japanese teams. It is most likely that the two teams will square off at some point next month.

“Talking to Shohei about [Team Japan], he tried to tell me that he doesn’t think he’s the best player on the team,” Trout said. “There’s no way that there’s somebody better than Shohei. But he knows his baseball players. I’m looking forward to that matchup if we get there and have to face them.” 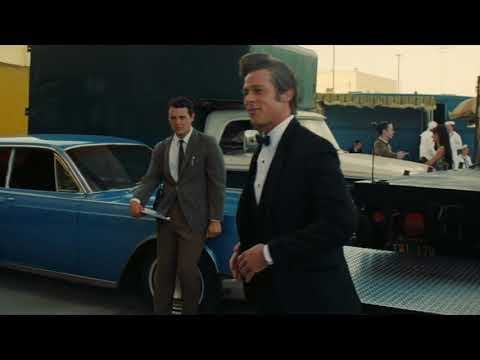 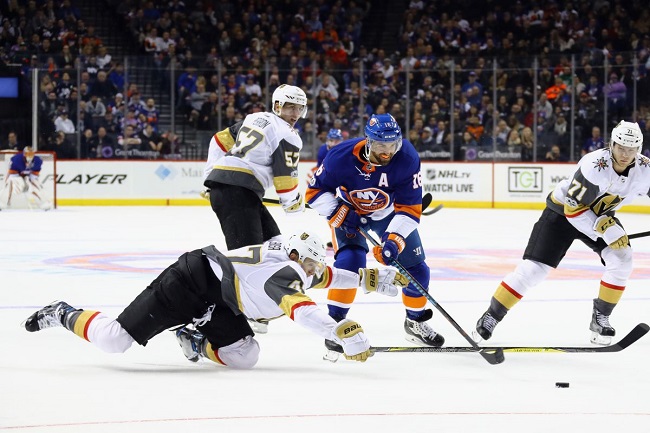