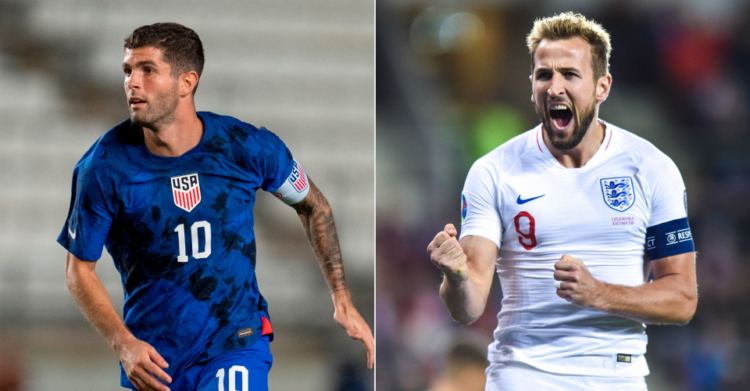 England takes on the USA in their second group game of the Qatar 2022 FIFA World and they will be keen to ensure they can win and secure passage to the next round of the competition.

The Three Lions have made steady progress in recent years and built on reaching the World Cup semi-final in 2018 by reaching the final of Euro 2020.

They are expected to at least reach the final of this WC and their start against Iran was superb. However, the US will be tougher opponents and we expect an exciting game here.

The USA were electrifying in their first game against Wales, but it ended in a 1-1 draw after Gareth Bale scored a leveller from the penalty spot.

The Americans have an exciting team with plenty of Premier League experience, so they can hurt England in this game.

Harry Kane remains a doubt, but Callum Wilson did well when he came on in the second half against Iran and should deputies well if he has to start.

The best bet prediction for this game is BTTS. For similar predictions, click here. 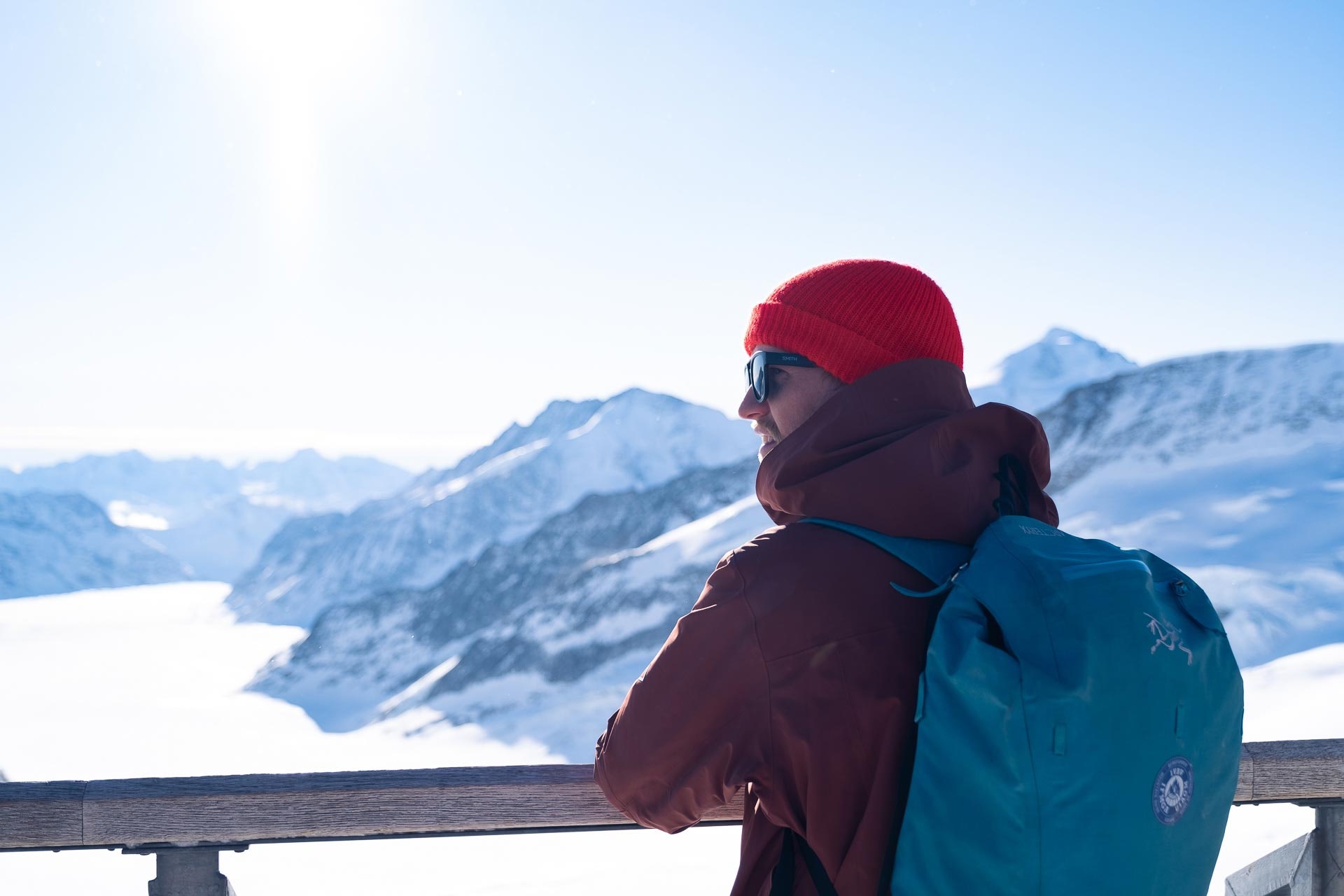 Why The Bernese Oberland Is The Ultimate Winter Adventure De... 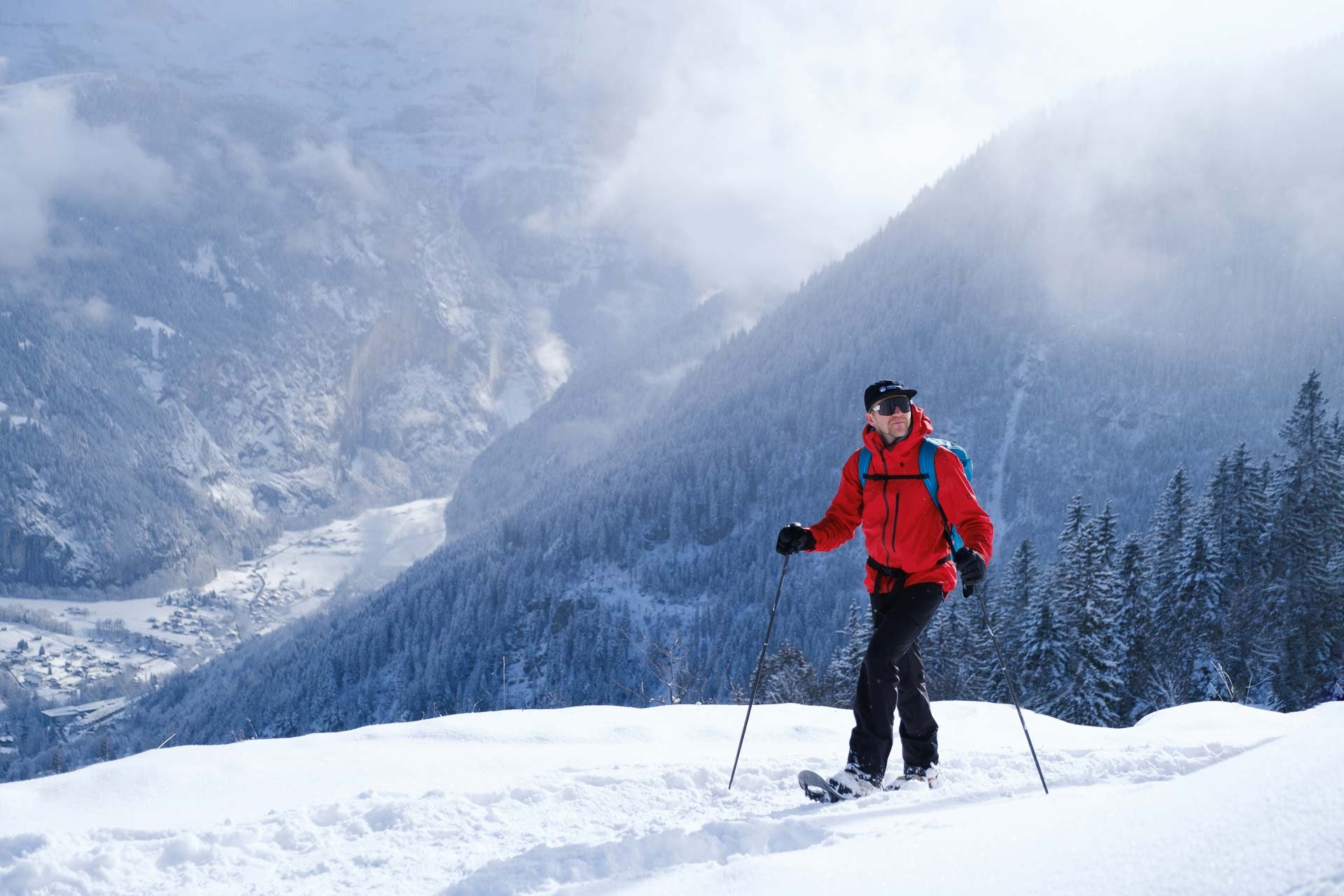 A Guide To Snowshoeing In The Bernese Oberland 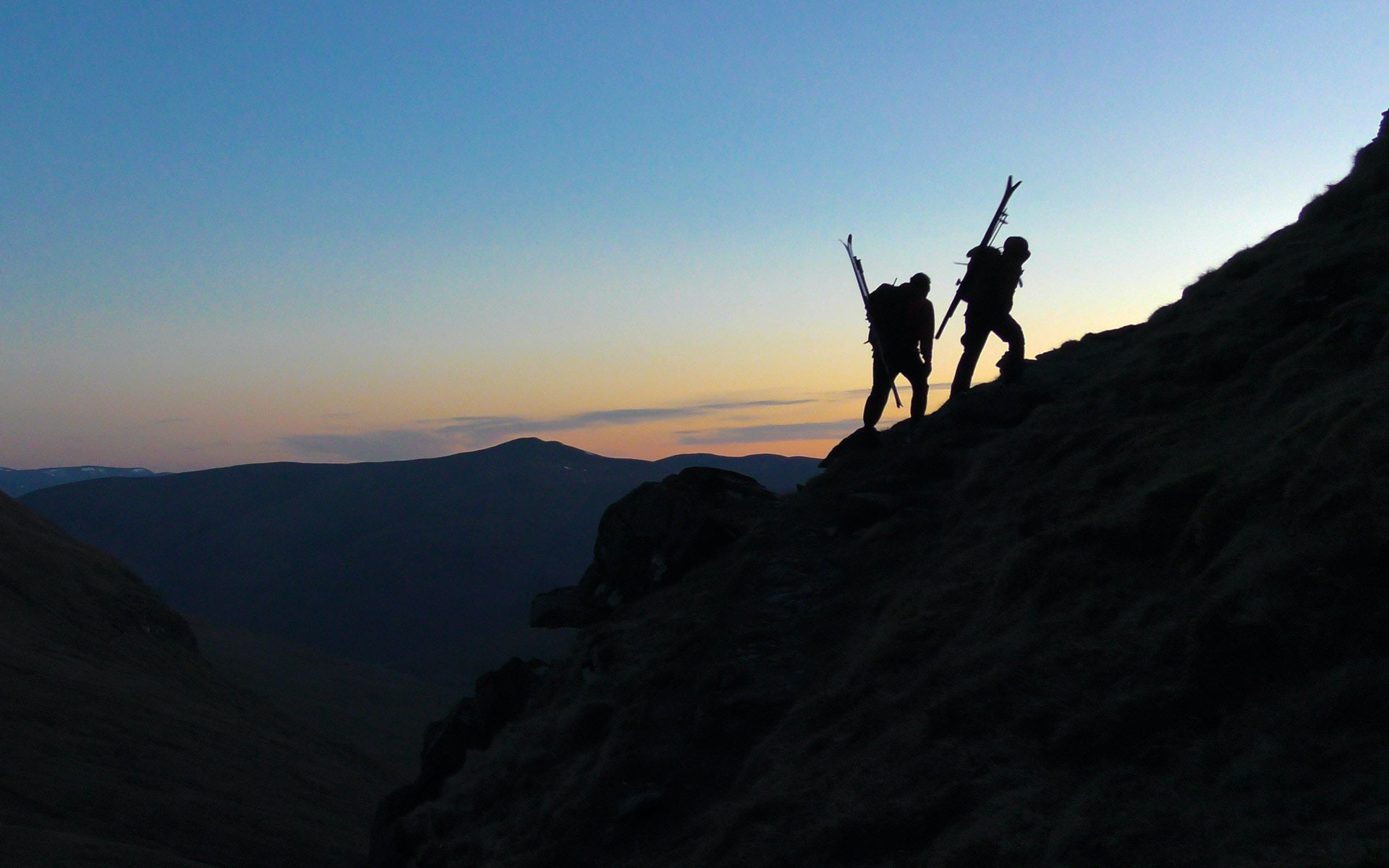 10 In A Weekend | Getting The Lowdown On An Extremely Scotti... Omni-Heat Infinity Review | The Race To Space With Columbia ...